Something new and something familiar for this exciting trip. We’ll spend three days in the sparkling region of Calabria, fast becoming a hot, hot, hot tourist destination. From sensational olive oil to ancient art and cities, Calabria is nothing like we imagine, with its rugged coastlines and old-fashioned villages.

After three days, we’ll head to Catania in Sicily for a week of touring the ancient sites of this purely magical island. I always say that Sicily is Italy with fairy dust sprinkled on it. Rugged and gentle, with exquisite simple food, Sicily will steal your heart.

Most people think of Catania as the city of the airport, but its rich culture deserves to be explored along with Taormina with its ancient Greek theater and gorgeous shopping; Noto, Modica and Ragusa, three ancient baroque cities whose splendor will leave you breathless. And then there’s Agrigento, the Valley of the Temples where ancient majesty takes over our senses as humanity’s history is on full display. Sister cities Siracusa and Ortigia, compete for our hearts with their markets, architecture and delicious food.

Sicily will enchant you completely, leaving you filled with emotion and breathless at her beauty.

Check out these other great Christina Cooks trips 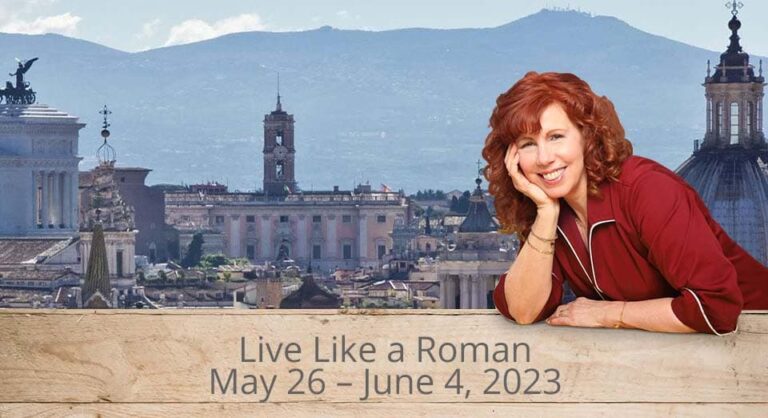 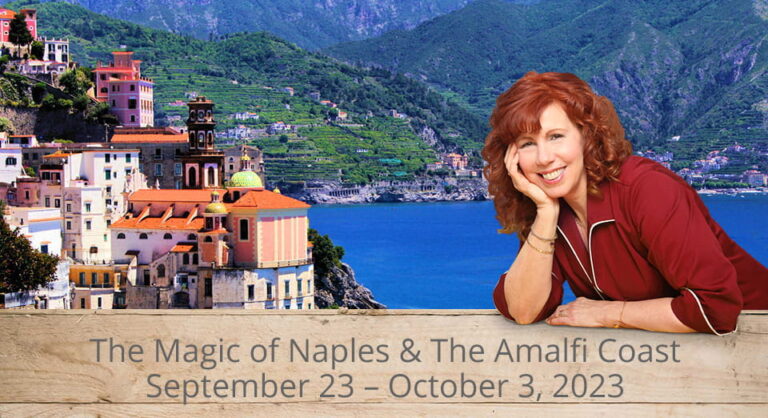